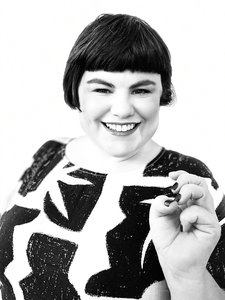 Our lovely Anna Currie, Associate Head of Funding, has now headed off on maternity leave. She will be away until December 2023. We will certainly miss her but we are also excited to introduce Kelly Davis, who has taken up Anna’s role while she is away.

Kelly has worked in screen industries across Europe, North America and Aotearoa for over 25 years. She has produced award-winning films, television and commercials – and has experience in factual television, feature films and commercial content. She’s filmed in more than 20 countries, including documenting marginalised communities in remotest India and profiling singer Andrea Bocelli at his Italian summer house. She has worked at ITN and NBC Universal in London, and most recently worked as Managing Director of Ignition Creative, a film trailer production house and Territory Studio, which produces VFX for feature films and television.

Needless to say, we know Kelly will be a huge asset to our team and we look forward to introducing her to you all.

The Ministry for Culture and Heritage and Ministry of Business, Innovation and Employment have just announced the consultation period for the Review of Government Investment in the Screen Sector is now open.

You can find more information about the proposals put forward as part of the Review here.

The proposed options aim to encourage a steady pipeline of domestic and international screen productions, enhance screen sector skills and career pathways, and support the development of high-quality, home-grown content.

The Ministers - the Hon. Carmel Sepuloni and Hon. Stuart Nash - are keen to hear your views. Information about the consultation and how to provide feedback is here on the Ministry of Business, Innovation and Employment website. The consultation period closes on 18 December.

Submissions, along with further policy analysis, will be used to support final advice to Ministers and Cabinet on any recommended changes to the New Zealand Screen Production Grant. Cabinet decisions supporting any change to the NZSPG will be made by June 2023.

There will also be a series of webinars and workshops to discuss the proposals put forward in the consultation document. More information on those will be out next week. 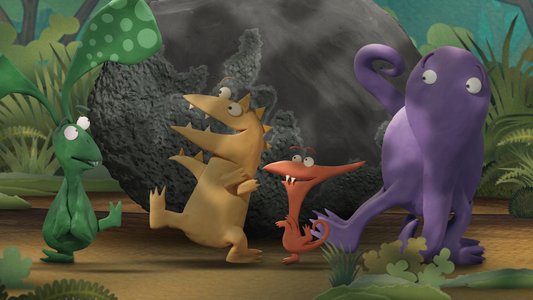 Amazing news for NZ On Air funded series, Kiri and Lou, which has been nominated for this year’s BAFTA Children and Young People Awards in the International section.

They have been nominated alongside Australian show Bluey and Netflix shows City of Ghosts and Maya and the Three. The awards will be held on Sunday 27 November in London.

The New Zealand Television Awards are coming up on 24 November. They recognise excellence in television and are a chance to celebrate the special skills and unique talents of all those who create, produce and perform in television content across Aotearoa. The awards are open to traditional, subscription and digital broadcast platforms.

Doc Edge Clinics are a series of online professional development workshops for filmmakers and creators of documentary and factual content led by industry professionals.

Happening fortnightly from Saturday 29 October to Saturday 3 December, there are four workshops that cover different types of rights and licences when monetising a film, copyright rights, making a short film matter, and a special session on how to survive and thrive in the screen sector.

There are still spaces available so for more information, go to https://docedge.nz/industry/clinics/...

The end of the year is fast approaching so we wanted to make sure you had these key dates in your calendar: