NZ On Air keeping a watch on diversity of content creators

NZ On Air’s Diversity Report shows reasonable mix of diversity in funded content creators in some roles, but some areas lack representation

NZ On Air’s third Diversity Report shows a reasonable mix of diversity in funded content creators in some roles, but some areas are lacking representation of women and Asian people.

NZ On Air has just published its third annual Diversity Report which monitors gender, ethnic and regional representation in the local screen sector. The data is drawn from funded projects, but is likely to be reflective of the wider production sector. For the first time the Diversity Report also includes data on gender among recorded music artists coming through the NZ On Air music funding programmes. 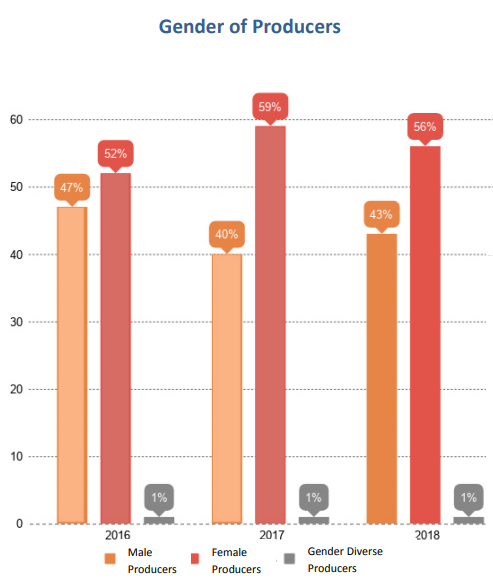 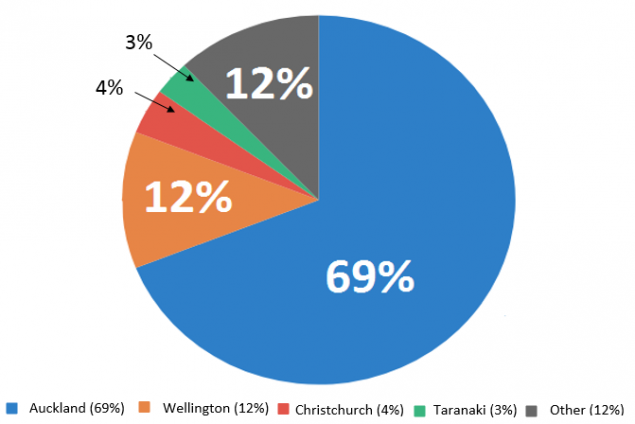 “Gender and ethnic diversity in key creative roles in our sector is important so that local content can be authentically representative of the audiences it serves. We need to see more women in director roles and in the recorded music sector, and we need to see more Asian people in screen creative roles,” said NZ On Air Chief Executive Jane Wrightson.

NZ On Air reports this data to prompt an industry response. The public media agency also has strategies in place to increase diversity among creatives working on funded screen projects and is now monitoring the gender diversity in music. A recently published roadmap for Scripted content (link) includes some new measures to encourage more diversity.

Note: In the year to March 2018 the gap between male and female directors has lessened but this is due to one particular project. Women made up 44% of total directing roles and 34% of drama directors were women. However this data includes the eight female directors of the feature film WARU. The film’s collaborative directorial structure is unlike most other scripted projects. If those eight women are instead counted as one for comparison’s sake, 22% of drama directors were women in 2018.