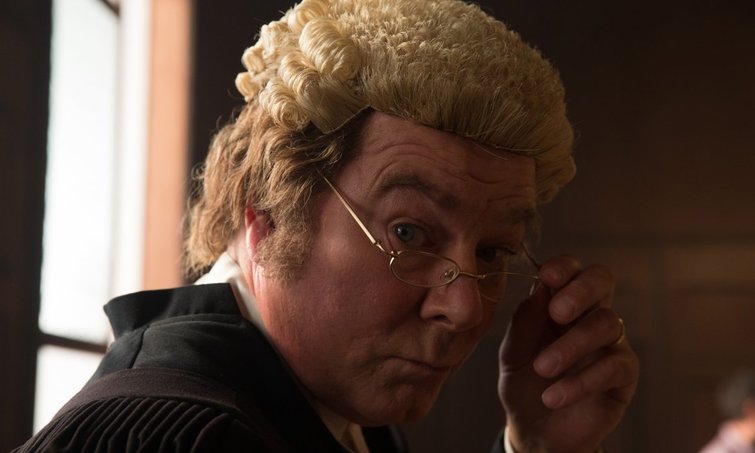 Mike Bungay QC would become one of the most flamboyant and outrageous characters of New Zealand legal history. A walking disaster to many and a genius to others, he achieved the kind of greatness that was beyond even his own wildest dreams.

Full of wit, sadness and humour, the series reimagines his early history, his lusts, loves, career, and the outrageous legal and personal exploits that made the larger-than-life character a force to be reckoned with.

Bungay’s determination to serve as a QC prevailed, in spite of his own actions, and regardless of his deteriorating health and growing pressure from those who were resentful of his celebrity. It would eventually see his demise.

NZ On Air's investment in drama ensures local stories and characters can be enjoyed by local, and often international, audiences. Drama is expensive and risky, and in most cases would not be made without public investment.

The series will have you roaring with laughter one minute and weeping the next. It will not just be a ‘crime and trial’ piece but, rather, an intimate, personal encounter with one of New Zealand’s great and enduring characters.