The award was given out at this week’s NZ On Air Music Showcase in Auckland, where four of Aotearoa’s emerging artists also performed.

The data gathered for the awards relates to airplay on commercial radio only and doesn’t include music played on public, student and iwi radio – which all have legislated benchmarks that commercial stations do not. Their data is tracked separately and also shows exceptional local content airplay results.

“It’s fantastic that more commercial radio stations are breaking through the 20 percent figure so frequently now,” says Teresa Patterson, Head of Music at NZ On Air. “Local airplay on commercial radio has been on the increase since 2016/17 and it just shows us that there is a breadth of brilliant local music out there that is only growing.”

“It’s really pleasing to see the growth in these figures as radio stations push more and more local music out to their audiences,” says Kennedy. “It’s particularly welcome to see how waiata reo Māori has boomed on mainstream radio in the last year, going from a small niche in the data to regular and substantial play during peak times on some of the biggest radio networks.”

“So many New Zealand radio stations are playing more New Zealand music than ever before, and more and more te reo Māori hits on the radio, which is great to see,” says Rangooni. “At a time when there is more influence on what people see and hear from global platforms, the role New Zealand radio plays in celebrating and promoting our own great music is more valuable than ever.” 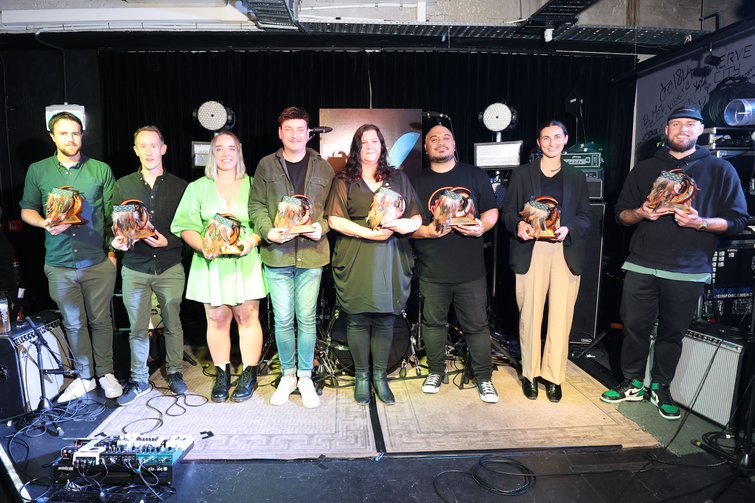