The Pacific Music awards celebrate the diversity of Pacific music and honour Pasifika artists and achievements. 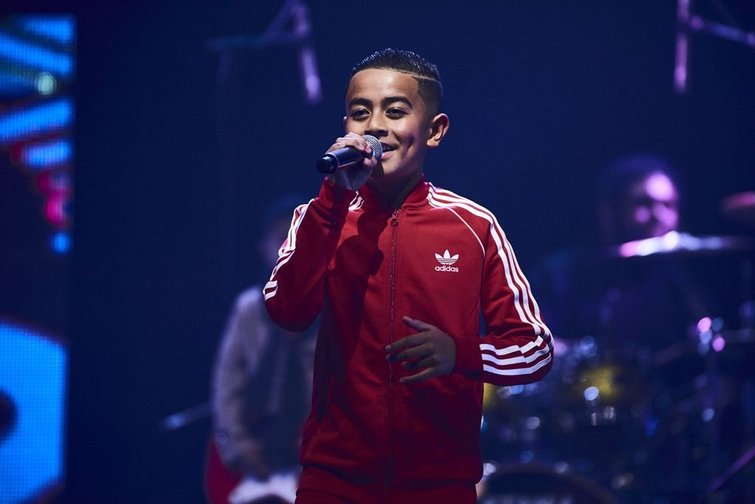 The awards debuted at Pasifika festival in March 2005 and due to it’s success, the Pacific Music Awards Council (PMAC) have since developed the event into a significant feature in the NZ Music industry calendar. This year marked the 10th anniversary of the awards and the history of the awards was commemorated at the event.

The PMAC is a charitable trust whose objective is:

‘To create and manage an event that acknowledges the success of Pacific artists, celebrates and promotes excellence in Pacific music and encourages young Pacific musicians to aspire to a higher level of achievement.’

We congratulate the many finalists and winners for other awards who are also NZ On Air supported artists, including Team Dynamite,

'Pacific musicians have been at the forefront of this musical wave for years. From Bill Wolfgramm, Bill Sevesi and his Islanders to the Yandall Sisters, Annie Crummer, Tigilau Ness to Herbs, OMC, King Kapisi, Che Fu, UPR and Dawn Raid, to the next wave with Kas Futialo, Nesian Mystik, Scribe, Smash Proof, Aaradhna. Then with today’s stars like Sole Mio, David Dallas and Ladi 6 leading the way, we continue to be blessed with Pacific excellence. The 10th Anniversary is a milestone for those gone before and those yet to come, honouring a proud Pacific musical tradition.'

The awards ceremony was on the 13th of June at the Vodafone Events Centre and the full results from the evening are available here.